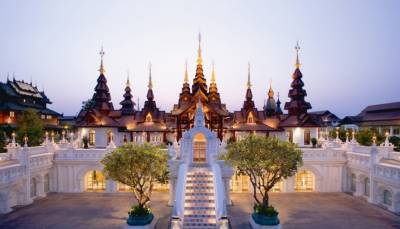 Chiang Mai is the largest city in northern Thailand. It is the capital of Chiang Mai Province and was a former capital of the Kingdom of Lan Na (1296–1768), which became the Kingdom of Chiang Mai, a tributary state of Siam from 1774 to 1899 and finally the seat of a merely ceremonial prince until 1939. It is 700 km (435 mi) north of Bangkok and is situated amongst the highest mountains in the country. The city sits astride the Ping River, a major tributary of the Chao Phraya River.

Chiang Mai means “new city” and was so named because it became the new capital of the Lan Na kingdom when it was founded in 1296, succeeding Chiang Rai, the former capital founded in 1262.

Chiang Mai is a vibrant city. Although it is not a modern city like Bangkok, it is fascinating, day or night.

Thanks to the booming budget airlines around Asia, it is now much easier traveling to Chiang Mai and the traveling cost is much lower too.

One recommendation is flying to Chiang Rai and leaving via Chiang Mai.

The Golden Triangle, the White Temple, the Black Temple and the Long Neck Karen Village are closer to Chiang Rai and save the traveling time if you come through Chiang Rai and return via Chiang Mai. 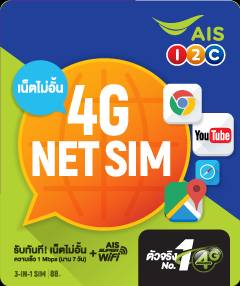