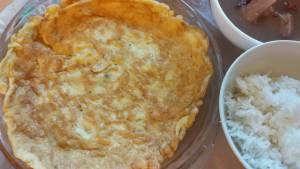 When I visited the South Island of New Zealand in September 2018, it was the season for whitebait fishing. I tried the whitebait fritter at Cafe39 at Hokitika and I was amazed the local cooking style is so similar to the Chinese style, even the two countries are far apart. The following is my Whitebait Fritter recipe (Chinese style). Unless you go whitebait fishing, it is difficult to get fresh whitebait. The whitebait I used for cooking is frozen whitebait.

Use a new bowl, add the eggs and seasonings. Beat the egg mixture for about 30 seconds. Pour the whitebait into the egg mixture.

Pre-heat the wok (or frying pan) and put 6 tablespoon cooking oil and wait until the temperature is around 150 to 170 degree.

Pore the whitebait/egg mixture into the hot wok (or frying pan). Cook the whitebait for about 4-5 minutes until the bottom side is golden. Flip over and cook the other side for another 3-4 minutes. The whitebait fritter is ready to serve. 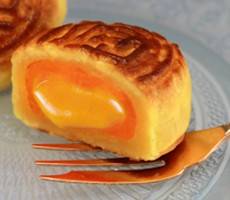 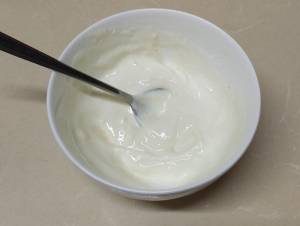 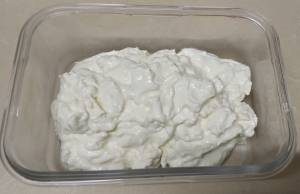